If you guys read my blog from the start, you know I’m a pretty down to earth kind of traveler, I like experiencing places from a local perspective, I tend to chose artsy accommodations and I almost never strive for luxury when picking where to stay. Last month though, I lived a completely different experience from what I’m used to, I was invited to spend 3 nights at Presidente Intercontinental in Cozumel, Mexico on an assignment for Dame Traveler.

I was coming from a really intense 2 weeks roadtrip gig in the American West, I was exhausted, sleep deprived and aching everywhere so the idea of a few days of total relax in a luxurious resort in a beautiful natural paradise sounded really really good! 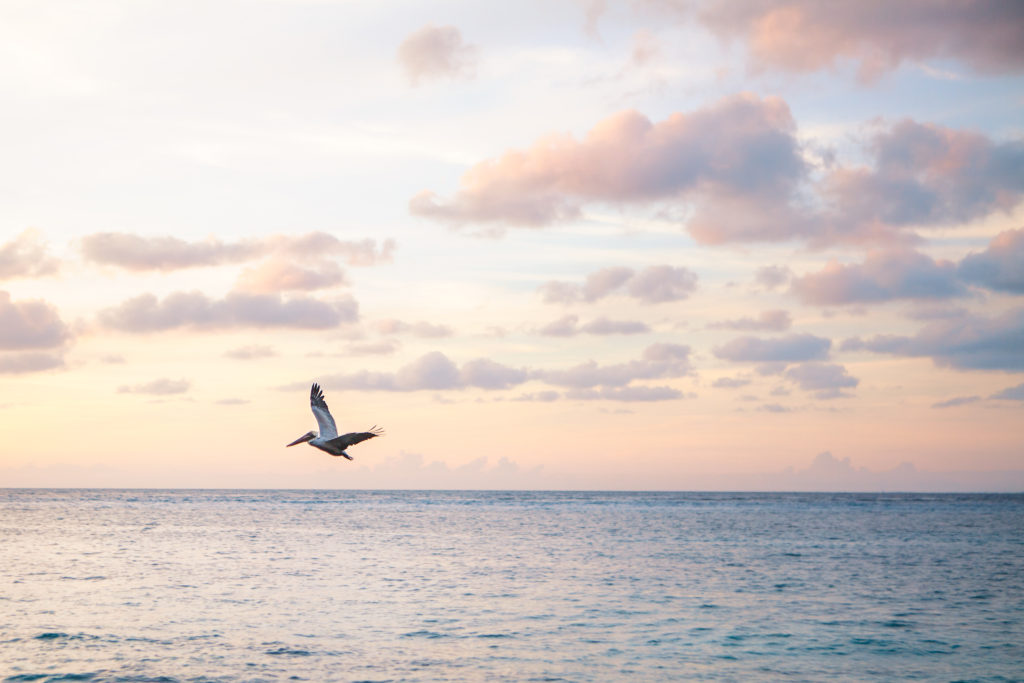 When I got there the staff welcomed me with the local greeting “M’alob K’iin” which is translated with “Good Sun”, isn’t that so beautiful?! It made my mind wonder about how life was there during the Mayan days

The resort was gorgeous, the design all around was so elegant yet simple and full of Mexican cultural touches. There were two pools—one overlooking the ocean—3 restaurants ( the food was amazing!) and a Spa center where I spend the whole second day and felt reborn after those crazy two weeks I had! 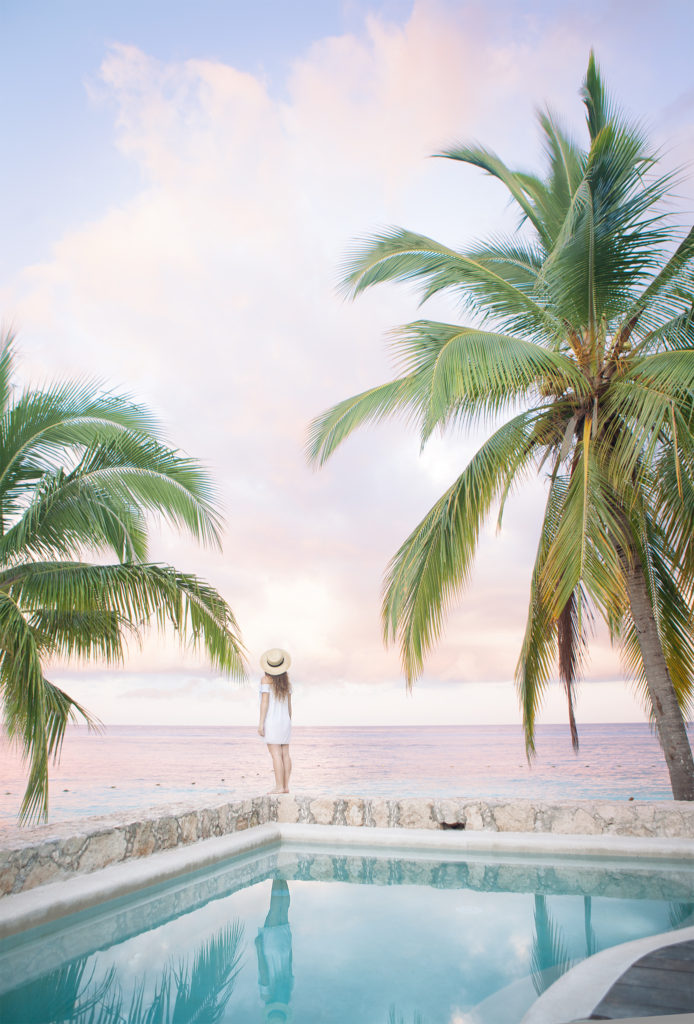 My room was gigantic, filled with natural light, it had a huge bathroom (the shower was a room of its own) and a beautiful terrace and you could walk straight to the beach from it. Every night I found a little sheet of paper on my pillow telling a legend from the island, (for a mythology fanatic like me that was the best way to end the day!)

For people like me, restless workaholic, incapable of laying still on the beach for more than 15 minutes and itching for adventure, the resort offered some awesome activities! Cozumel is quite famous for scuba-diving and snorkeling. I don’t have a license to scuba dive (although I’m thinking on getting one now) so snorkeling was my only option. I did it only once before when I was a kid on a trip to Malaysia with my mom and had the time of my life so I was pretty exited to do it again.

I jumped on a boat that picked us up at the resort’s port and we sailed away to some of the best coral reefs in Cozumel. My favorites were

El Cielo – an incredibly serene place and it has the clearest water I have ever seen! It’s not too deep and you can swim to the bottom to take a close look to some gorgeous yellow starfish.

Palancar – also very beautiful. The water was much much deeper and a bit darker but you could see countless kind of fish while floating around, it was like being in a whole other world down there and I felt a deep sense of respect for it.

I could have stayed in the water all day, I was so into it that I completely forgot to put sunscreen on and, given my everyday ghost color skin tone I ended up looking like a lobster (it hurt too!) 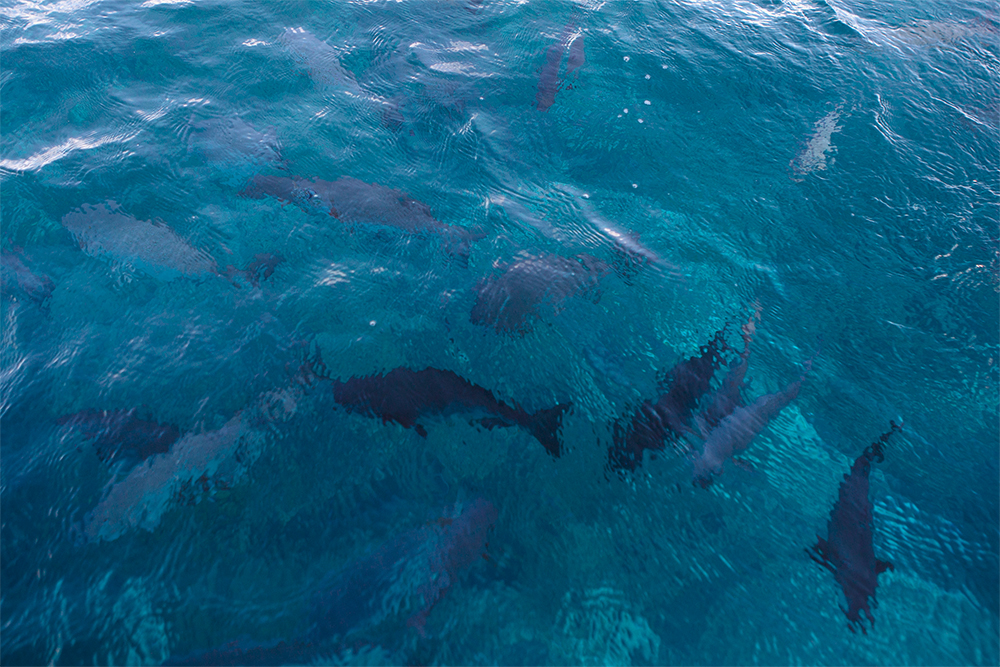 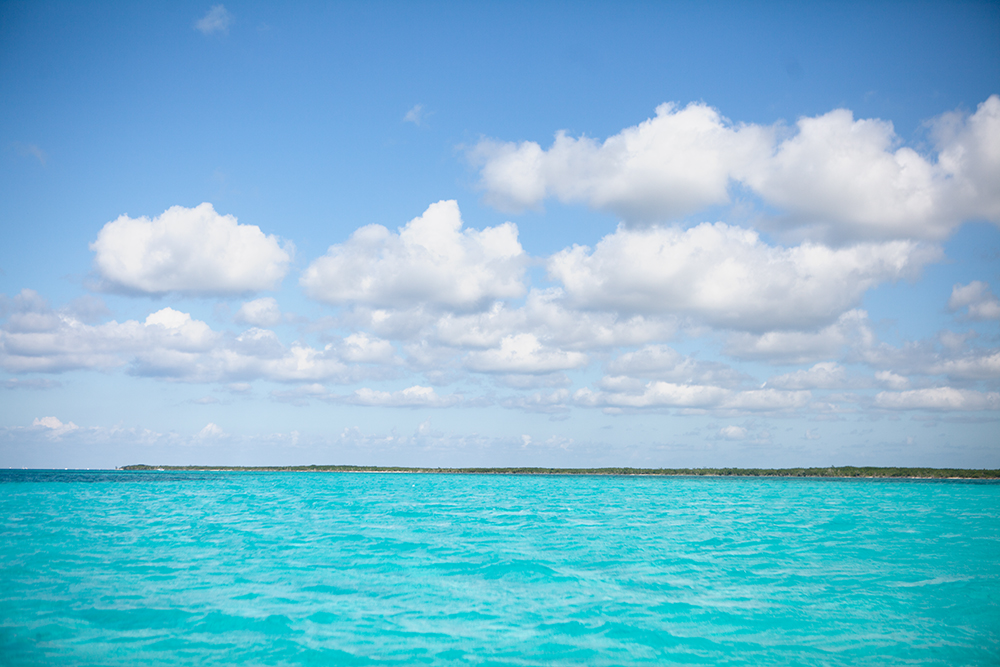 Another cool thing I got to try (in the resotr’s Spa) was a Tamazcal ceremony. A Temazcal (translated with “house of heat”) is a kind of sweat lodge used in ancient Mesoamerica to cleanse and purify the mind, the spirit and the body, to heal and also used to aid women giving birth. A local shaman guided me throughout the ritual. I crawled inside and sat crossed legged on the ground as he began placing the heated rocks in the circular ditch. Shortly after, he dropped the curtain that was letting the light in and in almost total darkness, began pouring the water onto the rocks and chanting. It got really hot really quick! The ritual was divided into four phases and the main focus was to get rid of negativity. During each phase, the shaman would put more rocks into the ditch and the temperature would increase. By the end of the ceremony, the little clothes I had on were completely drenched but I feltl amazing!

My name is Sara and I'm the photographer behind QUEST FOR BEAUTY.
I’m an Artist, a former dancer, a writer, a traveler, a Dreamer and I recently left my life in NYC to be on the road full time. Join me on my adventures around the world!